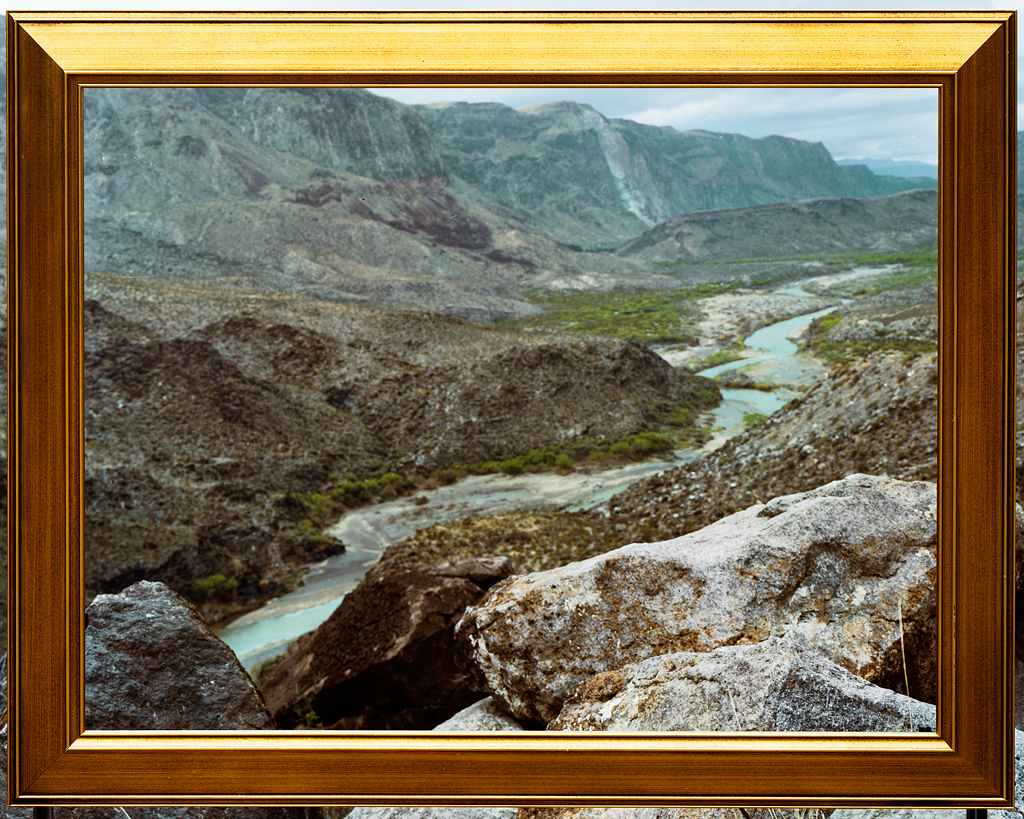 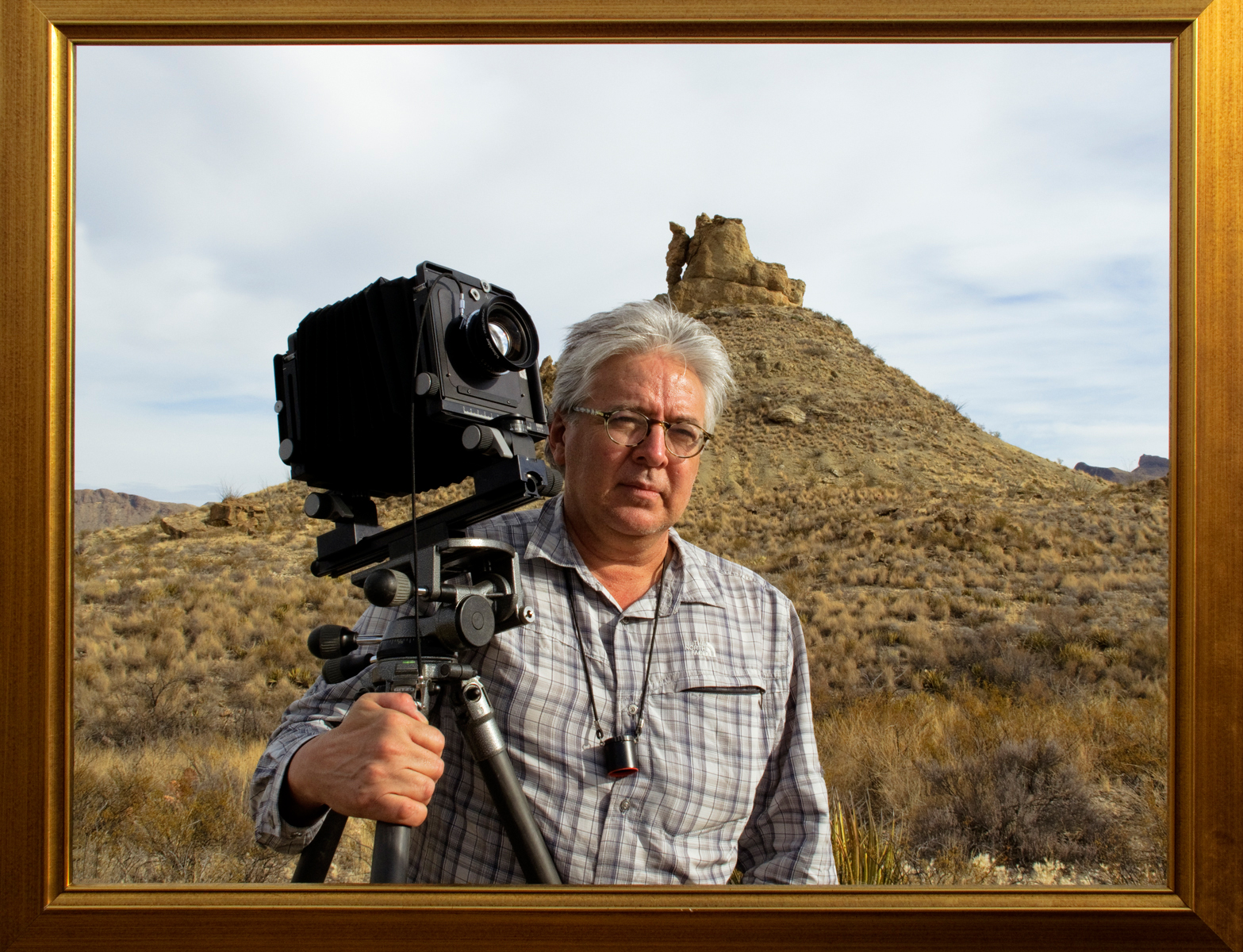 Abelardo Morell was supported by an Alturas Foundation Artist in Residence grant in 2008 and 2009 to explore new directions in his art, using the camera obscura as a new way of looking at land and landscape in West Texas near Big Bend National Park.  During his residency, Morell, with his assistant, C.J. Heyliger, continued development of a light proof tent camera, which uses periscope type optics to project views of the surrounding landscape onto the surface of the ground within the tent.  (see link below)   Alturas Foundation organized and sponsored The Universe Next Door, an exhibition of Mr. Morell’s work in conjunction with the Southwest School of Art in San Antonio, Texas in 2009.

Mr. Morell is the recipient of many awards for his photography, including the John Simon Guggenheim Memorial Fellowship and the Decordova Museum Rappaport Prize.  Morell’s work has been collected and shown in many museums, including the Museum of Modern Art, The Whitney Museum of American Art, the Metropolitan Art Museum in New York, The Chicago Art Institute, The San Francisco Museum of Modern Art, The Houston Museum of Art, The Boston Museum of Fine Art, The Victoria & Albert Museum and over seventy other museums in the United States and abroad.   A major retrospective of his work was jointly organized and exhibited in 2013 and 2014 by the Art Institute of Chicago, The J. Paul Getty Museum and The High Museum, Atlanta.

View Abelardo Morrel: The Universe Next Door exhibition at the Getty